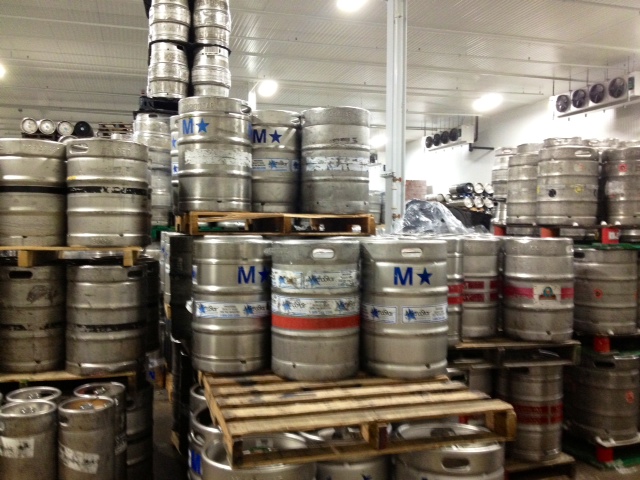 The commission is overseen by a Chairman and six Commissioners, all of whom are appointed to six-year terms by the Governor and require conﬁrmation by the.

Each local liquor control commissioner shall have the following powers, of the Liquor Control Act of Illinois or any rules or regulations adopted by him.